About the Oberammergau Passion Play

A play of life and death, promised in a moment of mortal threat, and so began the his

tory of the Oberammergau Passion Play in 1633. In the midst of the horror of the 30 years’ war, the dreaded plague swept across Europe. High in the Bavarian Alps, the citizens of Oberammergau attempted to seal themselves off from the outside world. When a homesick young man sneaked into the village and brought the pestilence with him, 84 residents died within 3 weeks. In desperation, the town council made a solemn vow that if God would stop the plague, out of gratitude, they would present a play depicting the life and suffering of Christ for the duration of their existence. Miraculously, the plague took no more lives in the town. True to their word, the villagers performed their first play in 1634, and have continued to do so to this day.

The first Passion Play performance was held over the graves of the Black Death victims. This location was used until 1820. Not until 1820 was a stage constructed at the site of the present-day Passion Play Theatre. In 1820, a reconstructions was carried out. The structure at this time consisted of six steel arch supports. By 1930, the new construction of the open-air stage was completed by Georg Johann Lang and Raimund Lang. The original seat consisting of simple rows of benches were replaced by theatre seating and now offered a seating capacity of 5,200. In 1999, 15 million dollars were spent on upgrades such as making the facility wheelchair accessible, as well as new fire prevention measures and stage techniques were modernized. The newly renovated theatre, with its 4,720 covered seats, now offers a world-wide audience maximum comfort and safety.

The Passion Play is performed every 10 years in the city of Oberammergau, Germany. The play takes place out doors where the sky and mountains are the back drop. A wonderful spectacle of pageantry. World renown for the costumes and music presentation. Now, more than 2,000 citizens make up the actors, singers, instrumentalists and stage technicians that bring the play to life in approximately six hours of playing time. The year 2022 marks the 42nd time the story will be presented in Oberammergau. The play comprises spoken dramatic text, musical and choral accompaniment and tableaux vivants. The tableaux vivants are scenes from the Old Testament depicted for the audience by motionless actors accompanied by verbal description. These scenes are the basis for the relationship between the Old and New Testament, of the play. They include a scene of the brothers selling Joseph into slavery in Egypt, and Moses raising up the bronze serpent in the wilderness. The remainder of the performance is a dramatic presentation depicting the Passion of Christ: the trial, suffering and death of Jesus Christ.

Although the play is in German, you won’t have an issue understanding what is happening during the play, and the music is powerful.  The music was written back in 1779 by Rochus Dedler.  The music has influences of Mozart and Haydn.  Some have compared it to being as romantic and expressive as pieces by Schubert or Weber.  Although there have been slight adaptations over the years, it is still based on the original score.  There is both an orchestra made up of 60 musicians and a choir which help bring all of the emotion and scenes to live.

There will not be another chance like this so don’t delay and call (888) 942-3301 today to avoid disappointment.

In between each scene during the performance, there are “Living Tableaus,” where live actors come on with intricate sets of the Old Testament. Actors with smaller parts dress in greyish blue costumes and the 36 main actors where mostly white costumes so they are easily distinguished on stage. The actors who are tied to the crosses have to stay in that position for more than an hour. 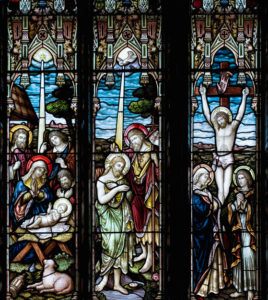 
Many vendors will begin selling 2020 Passion Play tours in May of 2017.  Several positions are in place. The Director, Christain Stuckl; Stage & 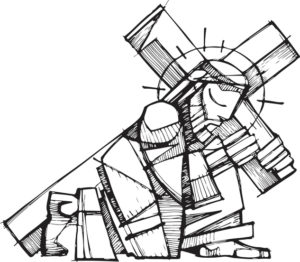 
In the Beginning of 2019 we will start of sales of tickets without packages. On Ash Wednesday 2019, the “Hair decree” begins.  All male performer 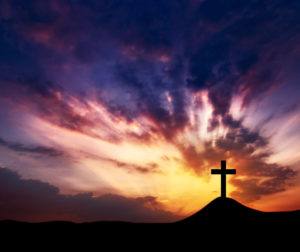 
Between May and September of 2022 the Passion Play takes place! The 42nd Oberammergau Passion Play will be postponed due to the current situation caus

Categories for accommodations are chosen after a thorough inspection of all rooms. They are based solely on the degree of space & furnishings provided & not by the stars assigned to it by the German Hotel Classifications. In some locations rooms may be assigned in different categories.

Superior Hotels with cozy furnishings and spacious rooms. Each room has its own private bathroom and a corner seating area. They are also outfitted with a minibar or wide variety of drinks, color T.V., radio, direct-dial telephone, Internet access, hair dryer, toiletries, and bathrobes on request.

Middle Class Hotels with a private bathroom in each room. They are also outfitted with a minibar or wide variety of drinks, color T.V., radio, direct-dial telephone, hair dryer, and toiletries.

Middle Class Hotels with a private bathroom in each room. They are also outfitted with a T.V.